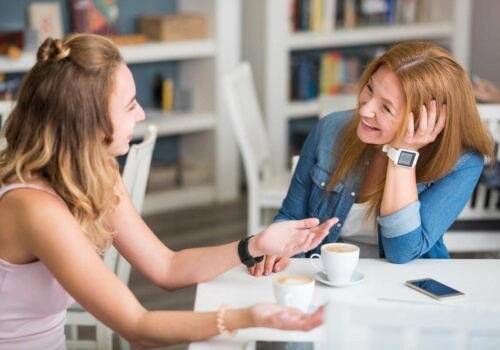 Careers Wales are sending all Parents of pupils in Year 9 a letter and information pack this January to help with Option Choices. We set out  our advice in this blog to help your child make those important career choices.

GCSEs are the start of a student’s serious academic career. Schools typically expect a pupil to take between nine and thirteen GCSEs, chosen from a wide variety of subjects. The choices they make can have important consequences, both obvious and subtle, further down the line. The earlier you can pay attention to this decision, the better.

The first consideration for a Year 9 pupil ought to be about what subjects they enjoy. This isn’t because fun is necessarily the end goal, but because what a student enjoys at school will have a big impact on both how dedicated they are to studying it, and how likely they are to pursue it further. It’s not the only relevant thing to consider, but its not a purely pastoral concern. It can have major academic ramifications.

Some pupils know from the get-go what they want to do when they grow up; perhaps a doctor or an artist. In this case, it’s essential to choose subjects that won’t close relevant doors in the future when choosing A-Levels or equivalent qualifications. If you want to go to art school, you’ll need an art A-Level, if you want an art A-Level, you’ll need to do Art GCSE! It may sound obvious, but pupils aren’t always aware of the nature of these decisions. A Cardiff & Vale private tutor can work with parents to analyse a child’s academic strengths and preferences, and then provide help with making the right choices.

There are situations when parents may need to exert some influence on the decision. After all, most children won’t know what’s best for themselves in the long term. Thinking ahead about potential academic and career paths is something most children understandably can’t do effectively. This is particularly important around Year 9, because a parent will sometimes have a better idea of the likely interests and abilities of their child than the child themselves. Many academic passions and interests arrive to students later in their academic lives, and sometimes only as a result of studying subjects they wouldn’t have chosen without encouragement. This is another area where private tuition can make a big difference – having dedicated academic and pastoral support on a particular area can be the difference between a student reluctantly engaging in a subject they wish they weren’t doing, and a student planning to read that subject at university.

This leads onto the final point, which is about pure strategy – what you might call playing the game. If you anticipate your child wanting to go to university, be sure to consider the ramifications of GCSE choices. This is especially true of the top UK universities. Some A-Levels and other comparable qualifications are not rated as highly as others by many of the Russell Group universities.  Right or wrong, even if a child is incredibly bright, an A-Level in Media Studies simply won’t carry the same weight as an A-Level in English Literature or History if they’re applying to Cambridge. This is what I mean by playing the game. Choosing GCSE subjects that anticipate this kind of issue can prevent a lot of grief years down the line. And remember: what subjects your child chooses doesn’t necessarily restrict what kind of interests they might go on to have, so taking the most academically rigorous path – even if it’s not the most fun or easiest – is unlikely to  narrow their access to specific careers; on the contrary, choosing GCSEs that potentially limit future study choices can prevent a student from following newfound and late-developing enthusiasm.

If you need help thinking about any aspect of GCSE selection, consider getting in touch with Cardiff & Vale to arrange a meeting with a qualified and experienced tutor, who can work with your child and assess the best possible route. 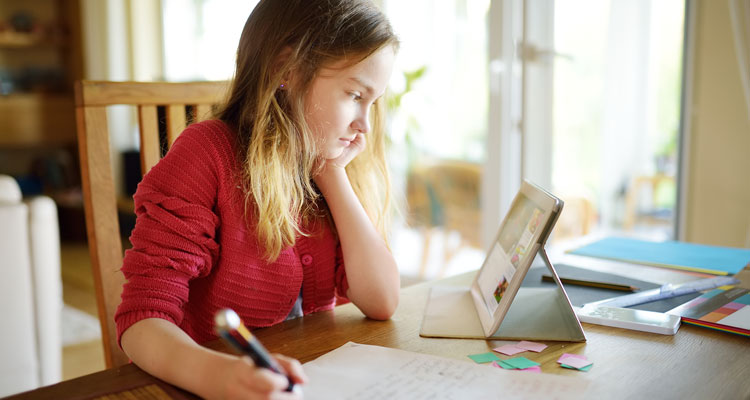 We are living in unprecedented times. Now is the time to seek alternative solutions to ensure life continues as normally as possible. With this in mind, we are proud to continue to offer our online learning environment; remote tution delivered by professional tutors to individuals and groups, at an affordable price.

We are not qualified to offer advice on Covid-19 Coronavirus safety issues. We are relying on Welsh & UK Government advice.

Here are some useful links that offer support: